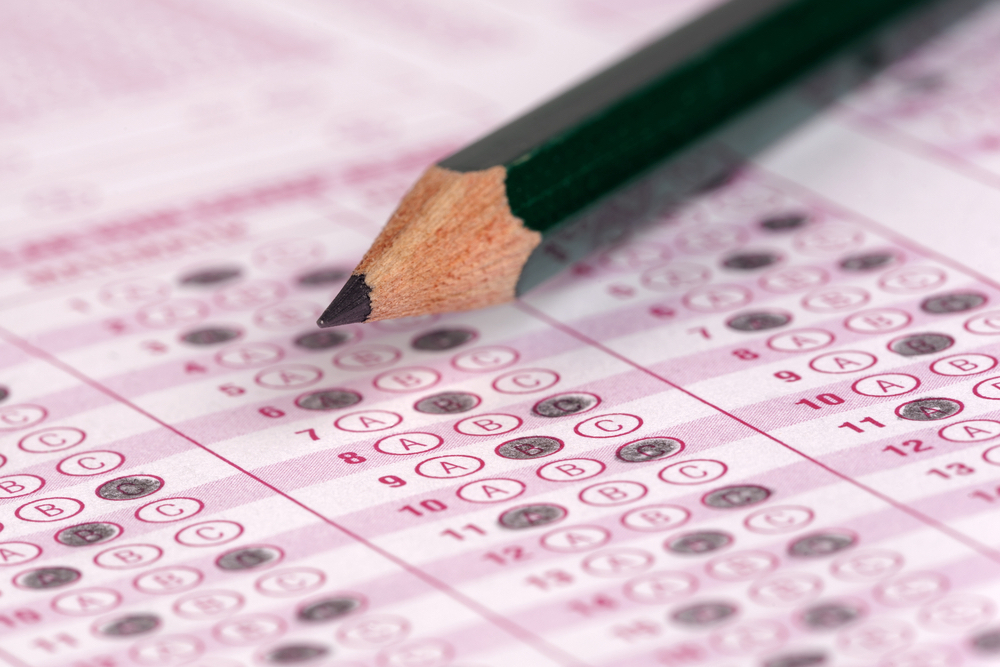 The achievement gap between students at Lawson Elementary School who tend to lag behind their peers academically and the rest of the student body narrowed by 9.6 percentage points over the past three years, according to a Johnston Times analysis of the latest Iowa schools report card.

The achievement gap charts the performance of students who either receive free or reduced-price lunches (FRL), have an individualized education program (IEP) or are considered English language learners (ELL) compared to the other students at their schools.

Each year, Iowa public schools are evaluated based on several metrics, including proficiency, graduation rate, annual growth, college readiness, attendance and staff retention, among others. The combined scores of each metric yield an overall ranking: exceptional, high-performing, commendable, acceptable, needs improvement and priority.

To determine the achievement gap, proficiency in both math and reading among students is assessed for the three latest years.

Lawson Elementary School's closing gap score was 63, which was greater than the state average of 50 percent. 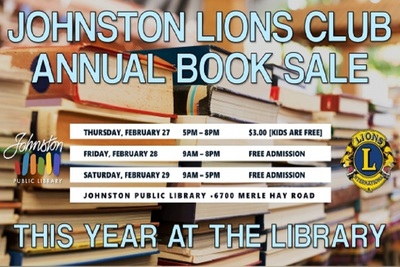 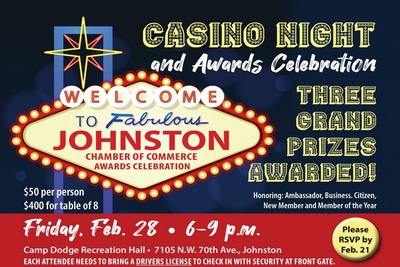 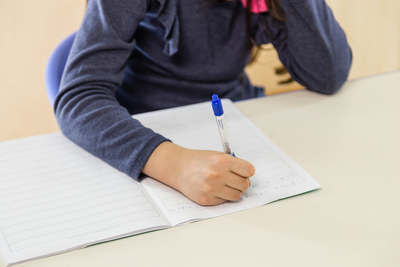 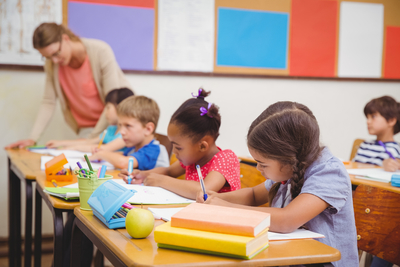